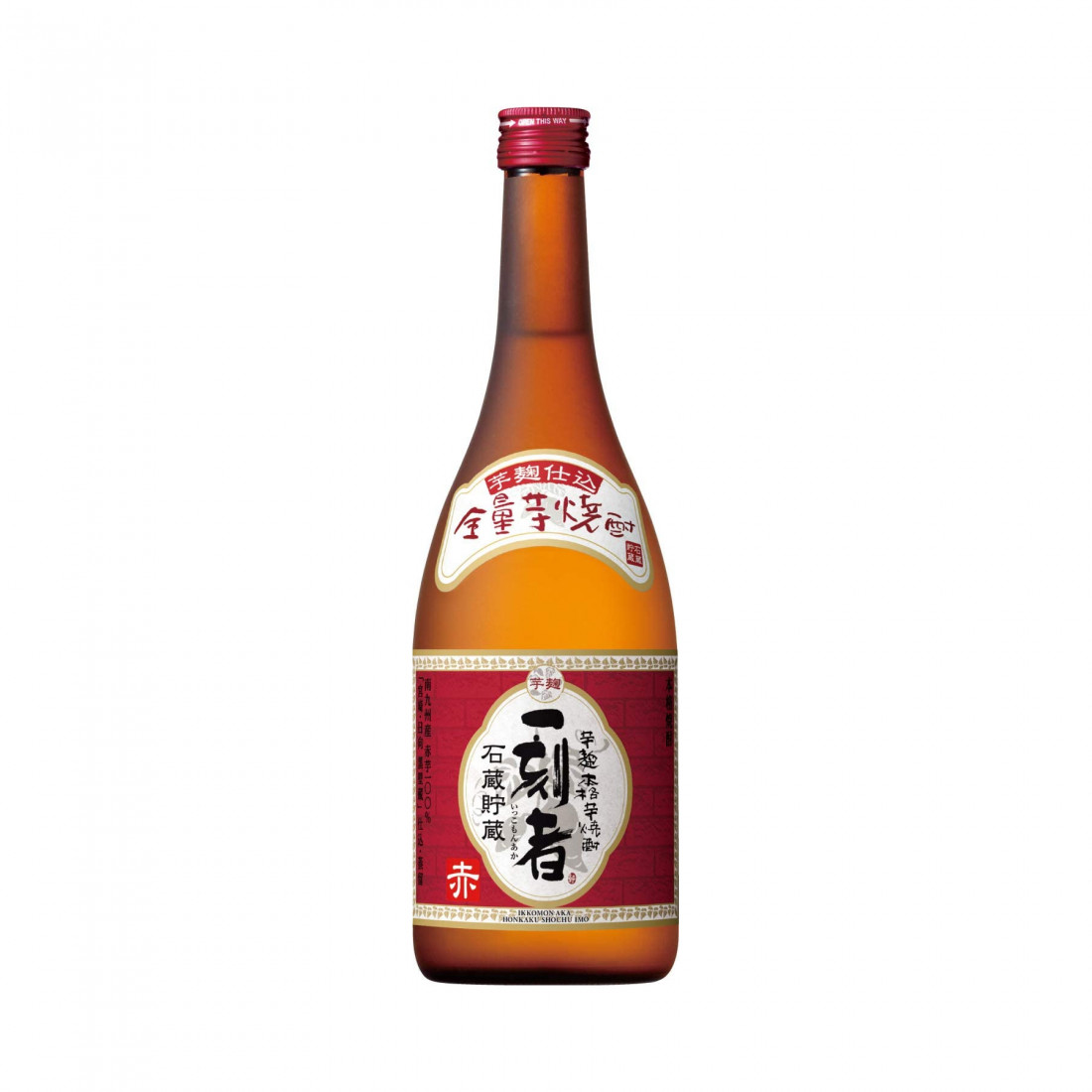 Produced by Takara Shuzo, Ikkomon Aka shōchū is a rare shōchū because it is brewed entirely with light red-skinned sweet potatoes (aka-imo) harvested in the Kagoshima region, and fermented with a specific aka-imo koji (sweet potato koji) must instead of the commonly used rice koji. Resulting from a simple distillation preserving all the smoothness of the texture, Ikkomon Aka shōchū expresses an aromatic profile with floral notes and can be enjoyed neat or with a small ice cube, but also lengthened with sparkling water or as a base for a cocktail. As an accompaniment to a meal, it goes wonderfully with roast pork, veal cutlets, grilled sausages, fried fish or oysters. 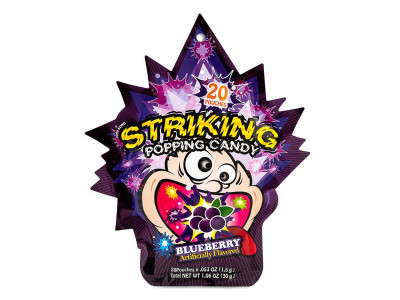 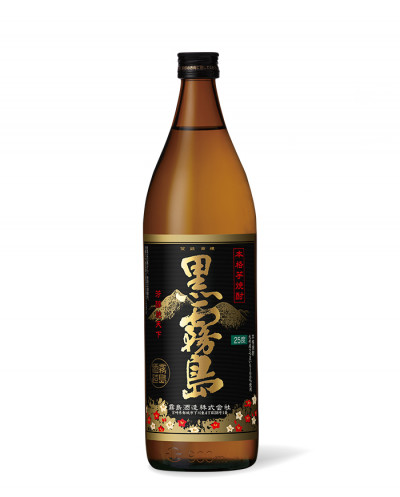 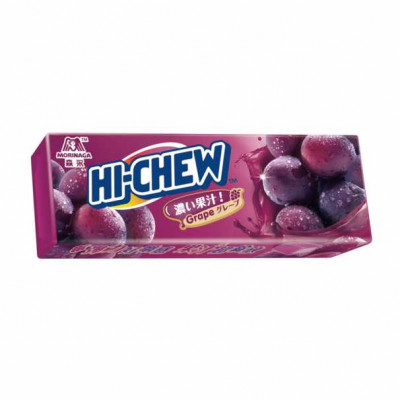